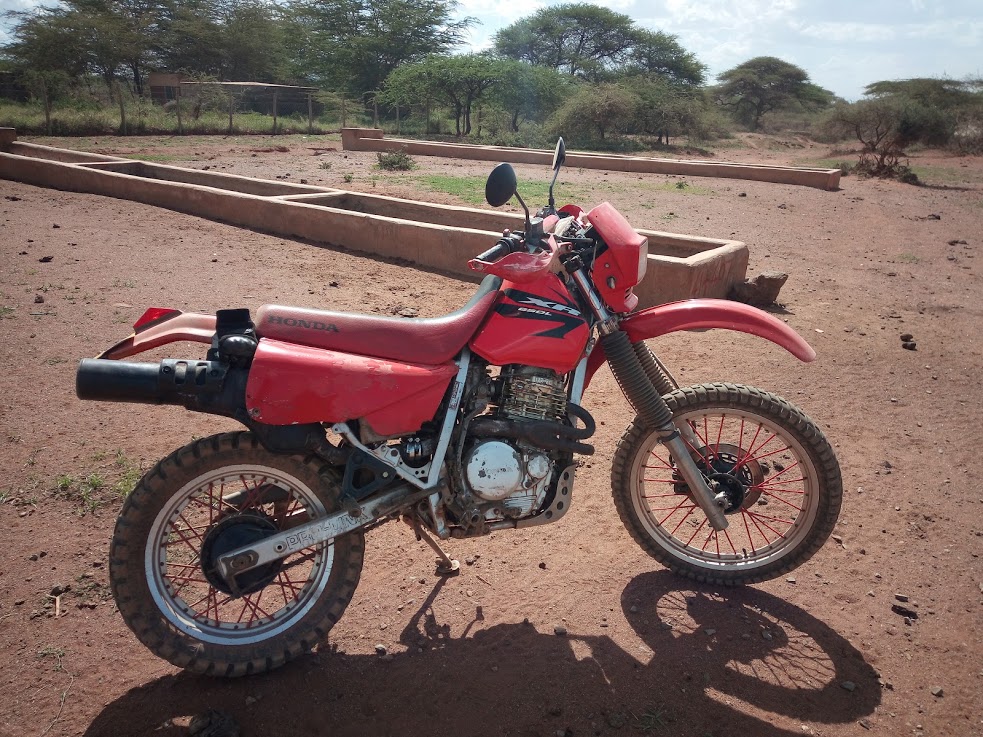 This is an amazing feeling

My bike rebuild was meant to last a few months after which I would ride around the country like Kithinji and share lots of ride reports. Well, its about 2 years into the rebuild and I'll share a ride report on one of the test rides.

It was end of September and the bike was running rough. All the engine adjustments were fine apart from a noisy tappet that needed replacement. The carbs were still due for a rebuild but I still couldn't get what adjustment they needed to smoothen the running.

One sunny afternoon in the office as my mind wandered, I got this "Aha!" moment, could it be the air screw that was not well adjusted. I rushed out of the office, Leatherman in hand and played around with the air screw and "Voila!" much smoother engine running. This called for a test ride.

I filled the tank and went on a tour of SGR Phase 2.

I had already ridden along the railway between Tuala and Ngong so I figured I would go down the escarpment and head towards Ewaso Kedong. I was pleasantly surprised to see the progress on tarmacking the road from Kibiko had gone all the way down to Kimuka. I hadn't been on that road in a while. I was alone and without tools so I figured I'd stick to the 'main' road till Ewaso Kedong and back, then save the Suswa - Mai Mahiu tour for a planned ride.

The ride was pleasant with the engine running smoother than it had been, though not yet in top condition. The bike was smoking and was not in full power and efficiency. At Ewaso I enjoyed a cold Pepsi and begun my journey back. View of Ngong Hills from the north west

I grew up in view of Ngong Hills and the lands down in the escarpment were mystical to me during my childhood. My first visit to this part of the Great Rift Valley was on foot in high school. For 3 days we walked from Ngong to the satellite station near Mai Mahiu. We camped in the wilderness and took shifts keeping watch at night. I have a bond with the place and ride there every so often.

On the way back, I prayed I wouldn't run out of fuel as the bike has a small tank and the fuel consumption was bad. At one section with road works, as I stopped to give way to a lorry, I revved the engine hard to see if the smoke would clear out. The bike sputtered and died! I tried to start it but it wouldn't come on. I figured the spark plug was fouled with all the smoke and all that I need to do was clean it, problem is, I had not tools, just a Leatherman. I was at the top of a hill so I put the bike on idle and rolled down hill, hoping that the engine would cool and agree to start by the time I reached the bottom, it didn't. Time check, it was 4.00pm. I decided to give myself an hour to try fix it and if it got to 5.00pm with no success, I would ask for help. I was basically in the wilderness with the occassional construction pick-ups and lorries passing by. Trying to keep myself calm and collected, I managed to take out the spark plug in about half an hour. Sure enough it was fouled, I cleaned it, put in back in and tried to start the bike. No luck! It was now past 5.00pm and my nerves were starting to act up at the though of being there as it got dark. I stopped the next pick up that came along and fortunately, one of the guys was a mechanic and the other was a local.

The local suggested I push the bike to a nearby manyatta where I could leave it for the night and they would give me a ride to Kimuka. They were unwilling to carry my bike on their pick up.

I bid my bike goodbye as if I'd never see her again and took the opportunity to transport my body out of the wilderness. At Kimuka, I took a bodaboda to Ngong and found my way home. I reached out to my Nyumba Kumi for assistance to retrieve my bike the following day and tried, hard, to avoid thinking too much of what could go wrong with my bike out there. Moses offered to help me there the following day.

The first time I met Moses was when I bumped into guys doing a ride for newbies. He stood out because he had a Yamaha TTR250, a bike I liked, and that he rode hard and was showy. At that time I thought to myself that this is someone I wouldn't do a ride with. A few years later we came to be in the same Nyumba Kumi and my reservations about him turned to brotherhood. He still rides hard and showy, but he's family now.

The next morning I met up with Moses and he pillioned me into the wilderness armed with tools and a fresh spark plug. Being carried by Moses was so scary, I didn't have thinking capacity to worry about my bike. We arrived fine and found my bike ok. The first thing we noticed on the bike was that the wire coming from the spark plug was disconnected at a joint, it must have happened when I was making room to reach the spark plug without the proper tools.

Moses had a good laugh but I couldn't be more grateful for his assistance. I reconnected the wires and without even changing the plug the bike started on the first crank without the choke. It was such a relief and we happily rode back to civilisation. 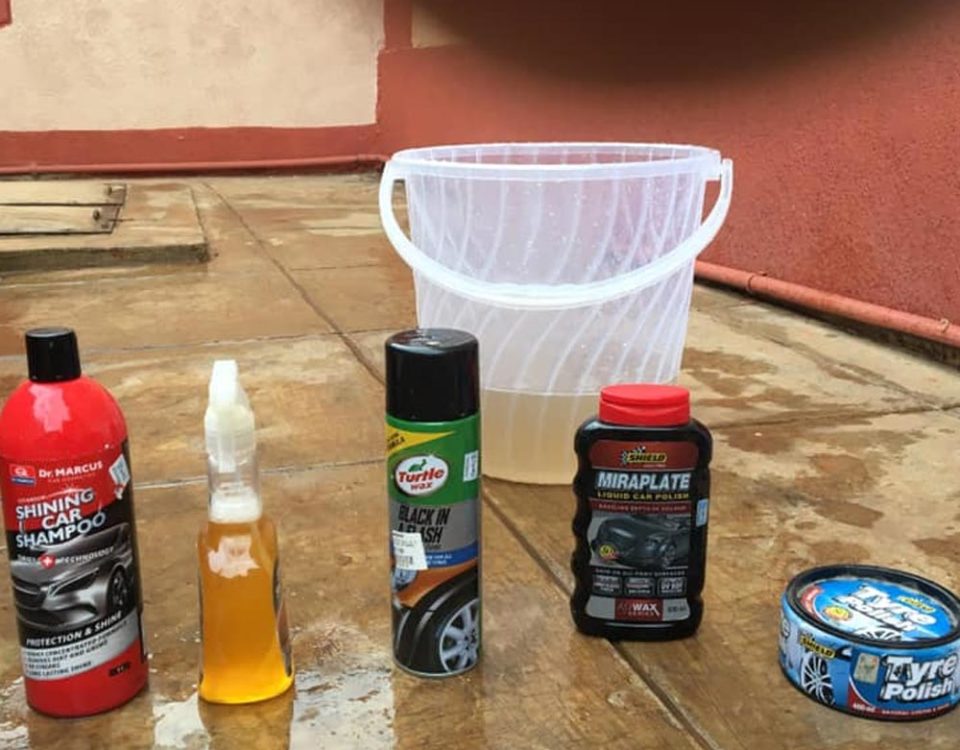 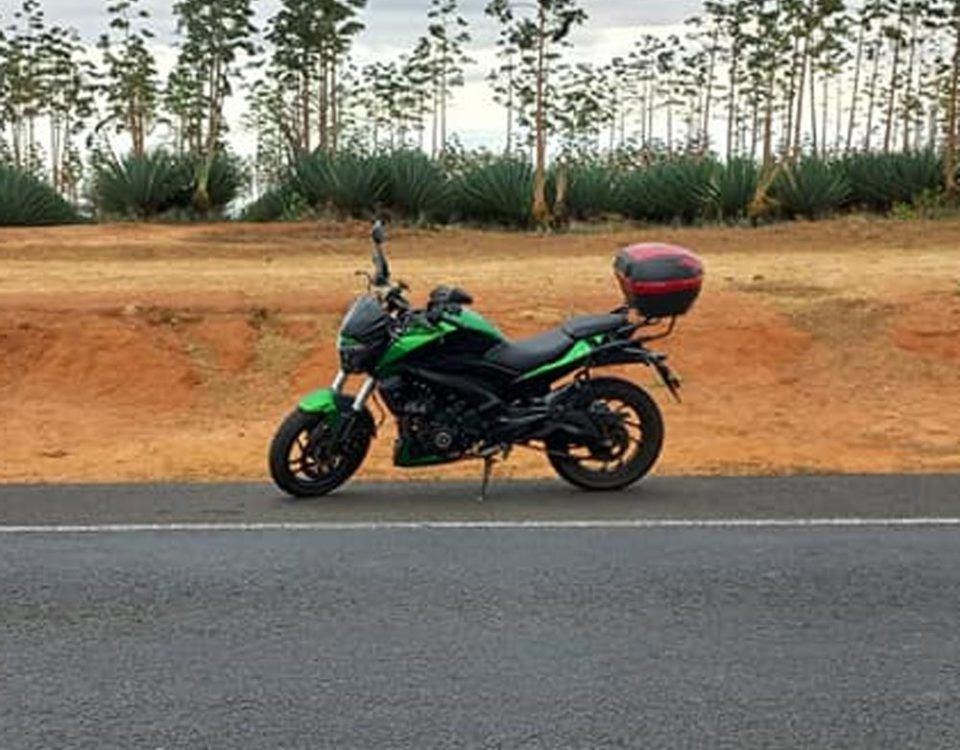 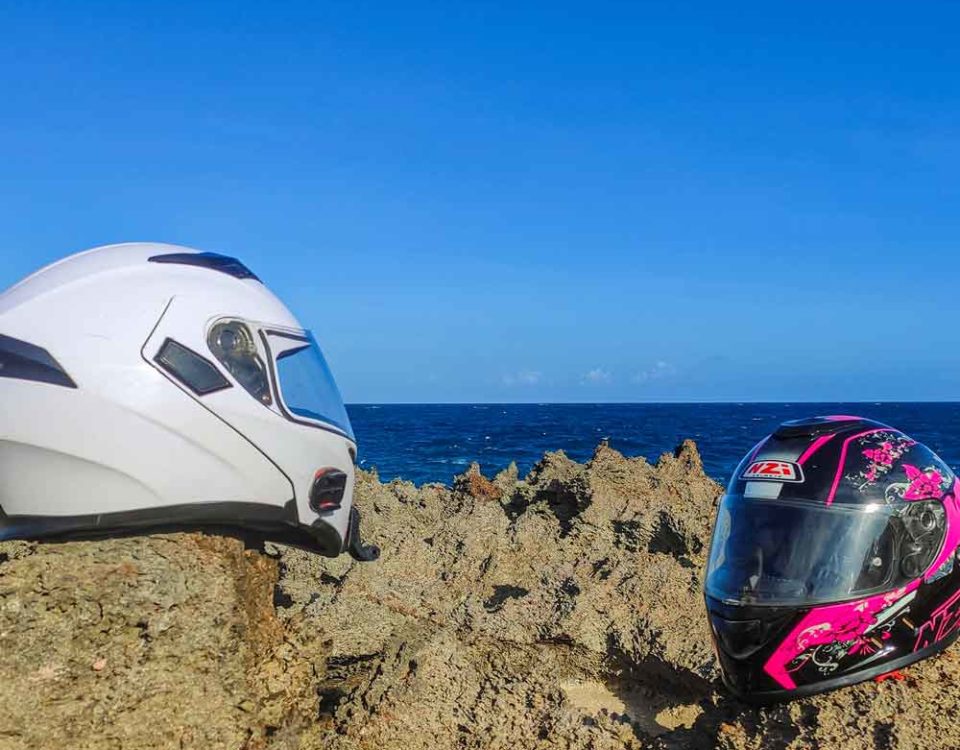 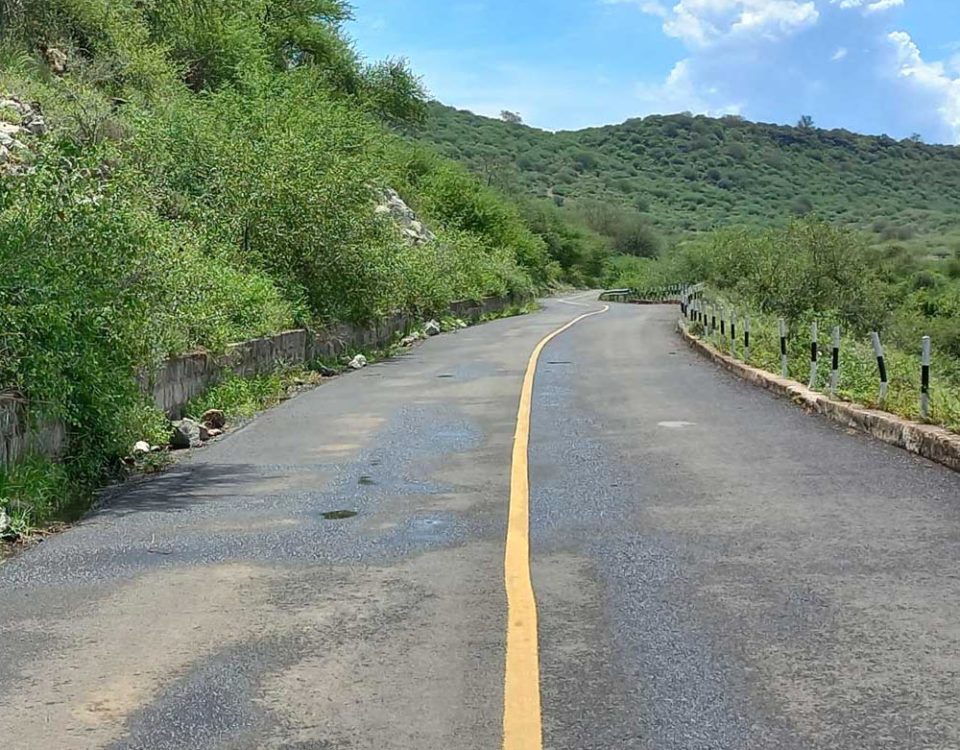 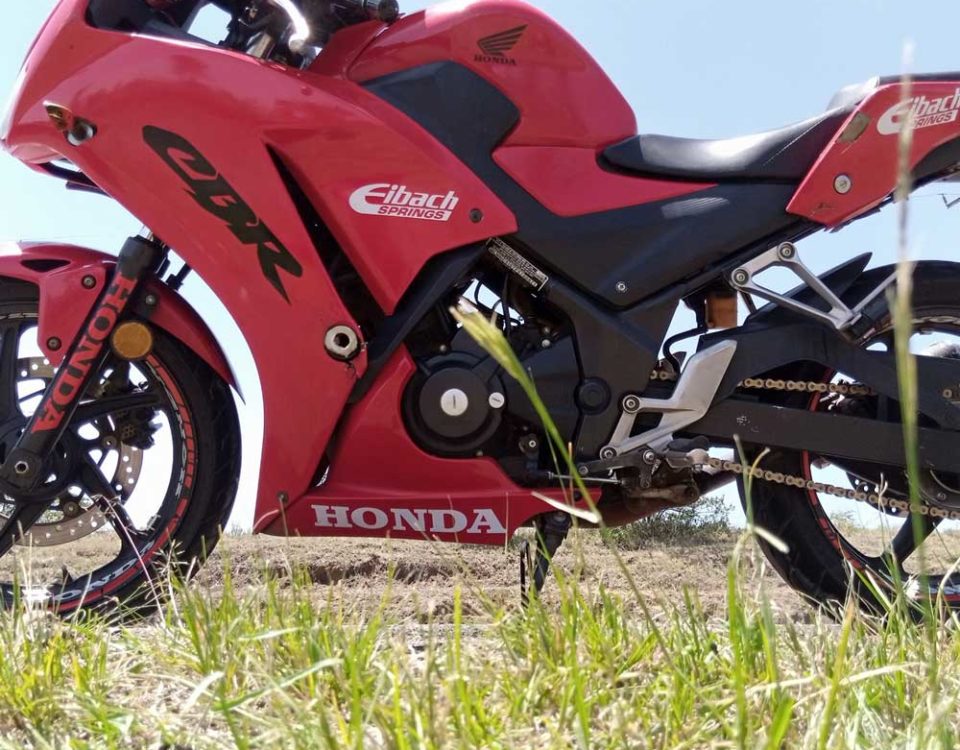